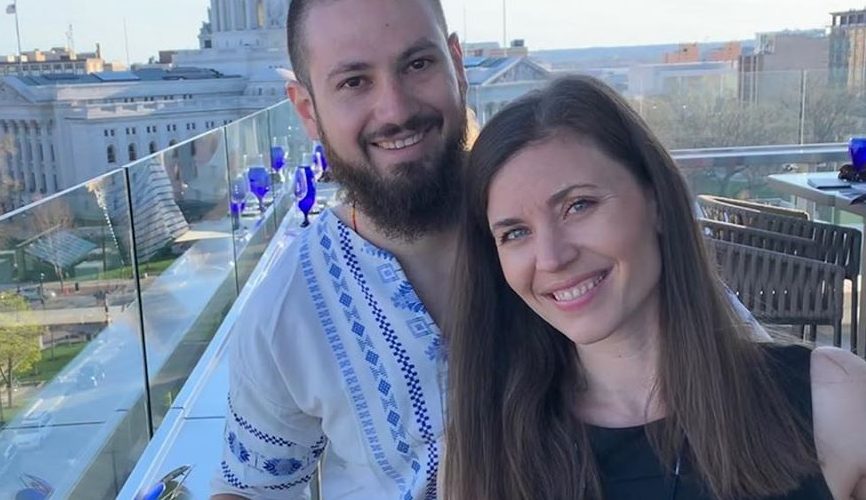 Heidi left her home state of Wisconsin in 2013 to seek adventure south of the border in Puerto Vallarta, Mexico.  There she met her husband, Julian Zepeda, who was working as a Marine Biologist and a few years later they moved to the United States.  They decided to set roots in Madison, Wisconsin near Heidi’s hometown of Spring Green. Disappointed with the lack of “authentic Mexican” tacos in Madison, Julian quickly realized the reason behind the missing Mexican authenticity , was the tortilla. He then asked Heidi, “With fields upon, fields of beautiful corn in Wisconsin, why is no one making fresh corn tortillas?” She responded, “great question!” This is how it all started… In 2018, they quickly got to work.  During Julian’s childhood and into adulthood, he spent hours in the kitchen observing and helping his grandmother and mother prepare traditional dishes.  He already had quite a knack for preparing food and knew with the support of his family only a Skype call away, he was confident he could recreate the authentic style tortilla he grew up to love. Last year he furthered his education by participating in an apprenticeship in Mexico City and Guadalajara with leading “tortilleros” in the country who taught him how to perfect  pre-hispanic nixamalization process to create the most authentic Mexican tortilla possible.

WHERE TO FIND US